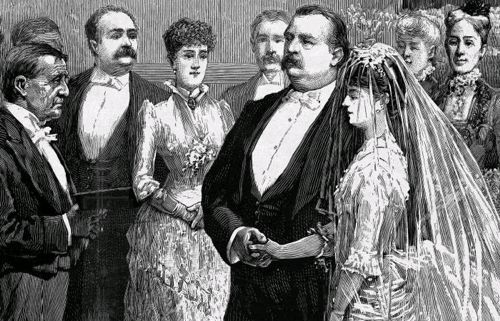 27-year old Grover Cleveland bought his friend a baby carriage for his newborn daughter. 21 years later, Cleveland married the girl while he was President.

Oscar Folsom, a lawyer and friend of Grover Cleveland, had a daughter named Frances in 1864. Cleveland bought a baby carriage for his friend's daughter and stayed in contact with her even after his friend's death 10 years later.

When the girl was in college, Cleveland developed romantic feelings for her and proposed in a letter to his friend's daughter.

Cleveland, who was a bachelor when he became President, married Frances while in office. She was 27 years younger and they eventually had 5 children together. 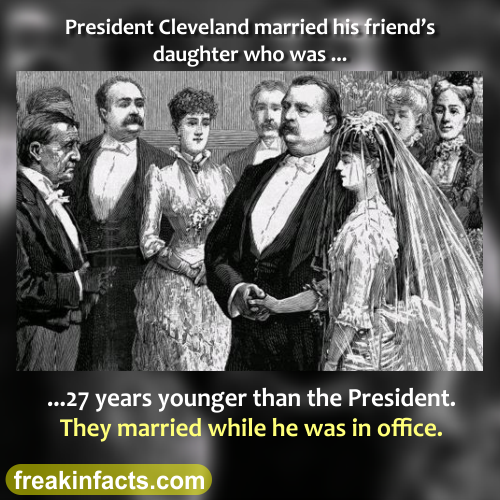