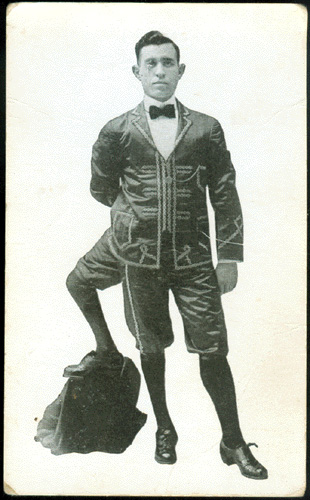 His “extra” body parts were part of an undeveloped conjoined twin that could not be removed. He was able to fully control his third leg, and learned to kick a ball with it, which he did as a circus performer for nearly 20 years. He was married, had four children, and lived to the age of 77.

A photo of Lentini was used on the back of the 1995 Alice in Chains self-titled album which featured a three-legged dog on the front cover. 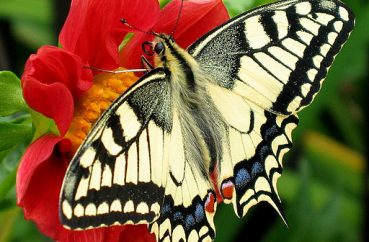 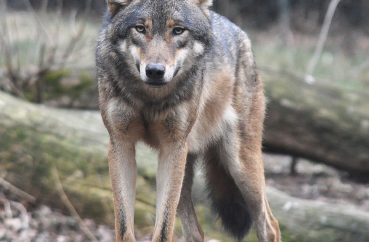 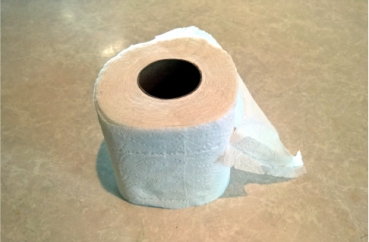 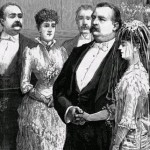 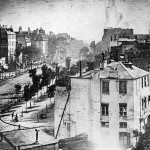 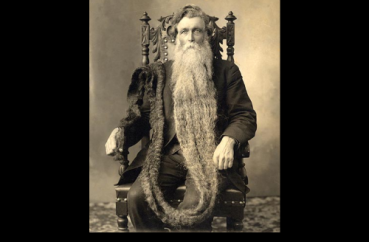 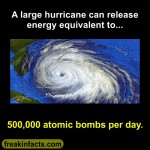 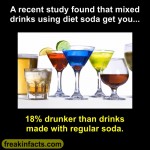 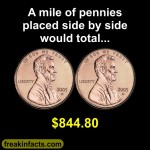 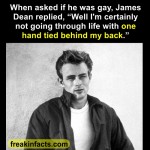 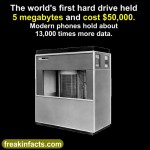 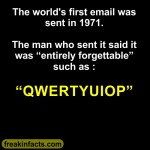 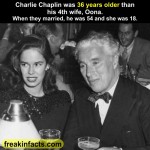 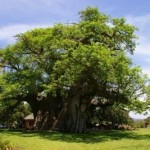